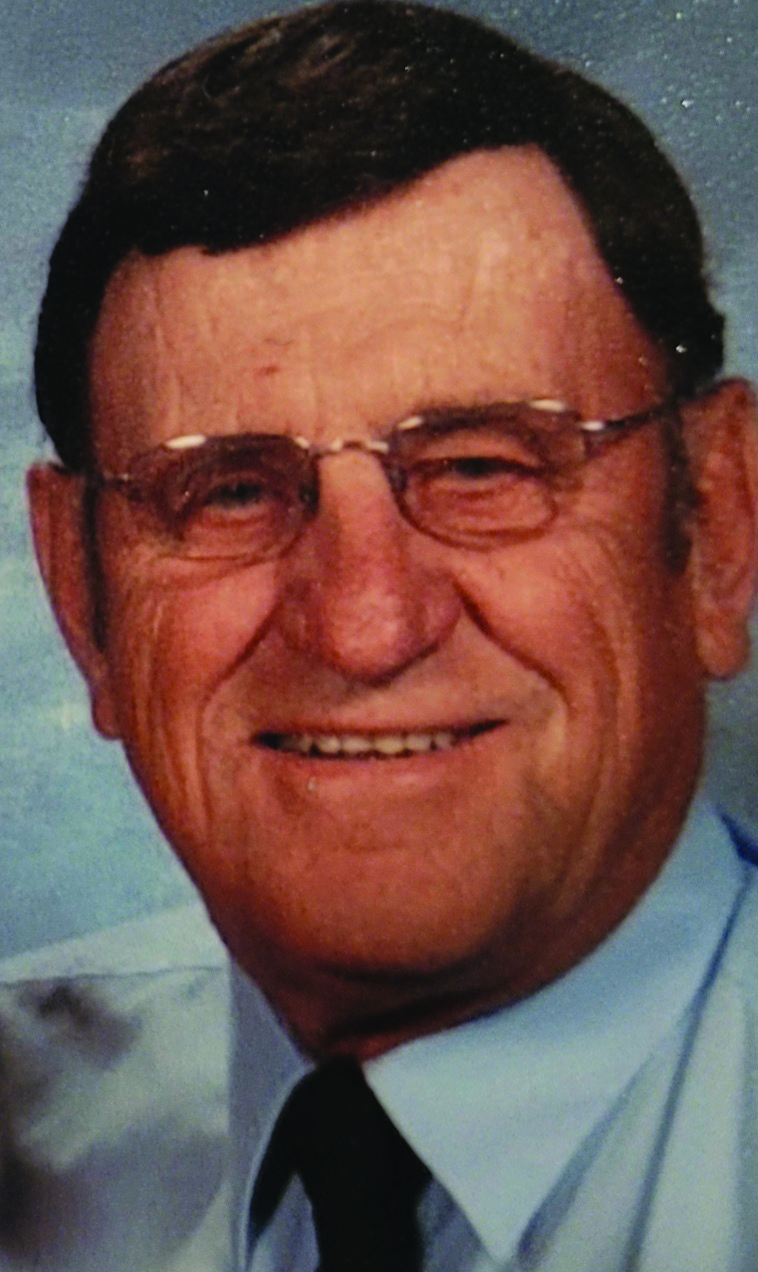 Weaponized Covid 19 can be recycled for years. Delta is working now and any number of other “scary” ones will follow. Of course, all the fearful will need boosters because the first jab did not work well at all. In fact, it made the hosts sick and they shed disease to those who breathed the same air or had skin contact with them. The game of variant, shot, booster can be played for a long time as long as some of those stubborn takers survive. Whenever someone dies, they can blame the variant instead of the shot. They can play this game until the public wakes up to realize that more people are dying from the jab than from the original virus. How long that will take no one knows except God. Meanwhile perpetrators of evil and death get rich and laugh behind your back all the way to the bank.

As more people wake up to the demonic forces aligned against them and start to fight back, we will see our situation improve. We must band together in prayer and action trusting God to help us resist injustice, tyranny and killing of our people. We can thank God for victory belongs to Him.

Rational people cannot even find words to explain the disastrous withdrawal from Afghanistan. I can only surmise that it was intentionally done to benefit those who hate us and want to harm us. That's treason, and we better see some arrests made soon. If General Milly is guilty as some say, that's treason on the highest level and appropriate punishment must follow. In fact, a 747 loaded with the current crop of phony politicians should be flown to Guantanamo. Let them join the other terrorists and the military trials continue until every last one is held accountable for their crimes.

I'm thinking of the large number of citizens who marched in DC in January to protest the fraudulent certification of Biden who lost the election. They had every right to be there to let their voices be heard against impostors in the White House. Audits and investigations are revealing the truth. Radical leftists and Communists were prepared to do whatever it took to prevent President Trump from being elected. They saw the crowds attending his rallies and knew that empty suit Biden would never win, so devised a wicked plan coordinating with foreign powers to help him. We had good reason for wanting Trump to continue the good work he was doing. We appreciated his stance on a strong military, pro-police, pro-life, good economy, low gas prices and so much more. He used much restraint to keep us out of war. He would have brought an end to the riots that destroyed cities like Portland, Minneapolis and others if the radical Democrat politicians would have allowed it in their states. They opposed nearly everything he did to keep citizens safe. Democrat operatives now have political prisoners from Jan. 6 accused of various “crimes.” Reports are that some have been denied medical care and put in solitary confinement. Think about it! Terrorists who murder Americans are treated better. The occupiers of the White House are guilty of far greater crimes than those who protested against them!

We have been pushed beyond the breaking point as we watch criminals go free to terrorize us while innocent people are sued and imprisoned for speaking out against corruption. Most of mainstream media needs to be held accountable for the lies and biased reporting that has harmed the entire country. If anyone doesn't realize that the so called riots at the Capital were planned by Democrat politicians and their military arm of radical destroyers, they need to take a serious look at the cover ups, cruel treatment and censoring of anyone who comes forward to tell the truth.

A bunch of Democrats were at a fundraiser with a $30,000 a person price tag. The dress worn by the radical Communist pawn they call AOC read “tax the rich.” Just who but the rich could afford to be there? It just shows more hypocrisy. With devastation in Afghanistan and border crises at a sickening level, what are those goons celebrating? It reminds me of crazy Nero burning Rome so he could write a song! They should be wearing sackcloth and begging for forgiveness for pain and death they caused.

Daily, we hear of things Biden is doing or saying. Does anyone really believe he even knows what's going on? It's time we exposed criminals behind the curtain and ended their terrorist reign.